Piazza Navona, located a 2-minute walk from the Hotel Navona Colors, is the greatest example of Baroque art in Rome and one of the most famous squares in Italy.

The origins of the square date back to Ancient Rome: what is now Piazza Navona was once the stadium of Domitian, built at the behest of the Emperor in 85 AD. An imposing arena that could host 30,000 spectators and of which nothing remains today, except for a statue of Pasquino which is now located in the homonymous square near Piazza Navona.

According to some legends, the ancient naval battles were recreated in Piazza Navona, but the most recent studies have shown that in reality only athletics competitions were held here. It is no coincidence that it was called "in Agone" ("games" in Latin). A lasting use destination, given that only recreational activities were held here up until the Renaissance, when it was used to train horses and organize equestrian games.

Today the fame of Piazza Navona is mainly due to its extraordinary artistic beauty: its works in Baroque style were in fact used to celebrate the Pamphili family and its illustrious member Pope Innocent X, who promoted the enrichment of the square with splendid buildings and other valuable architectural elements. 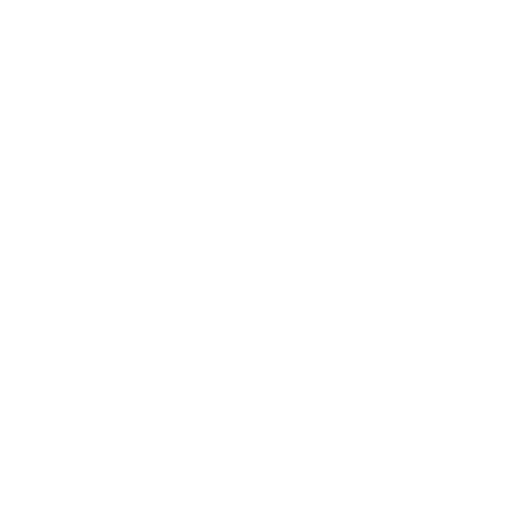